Annagail at Seven Steps Up 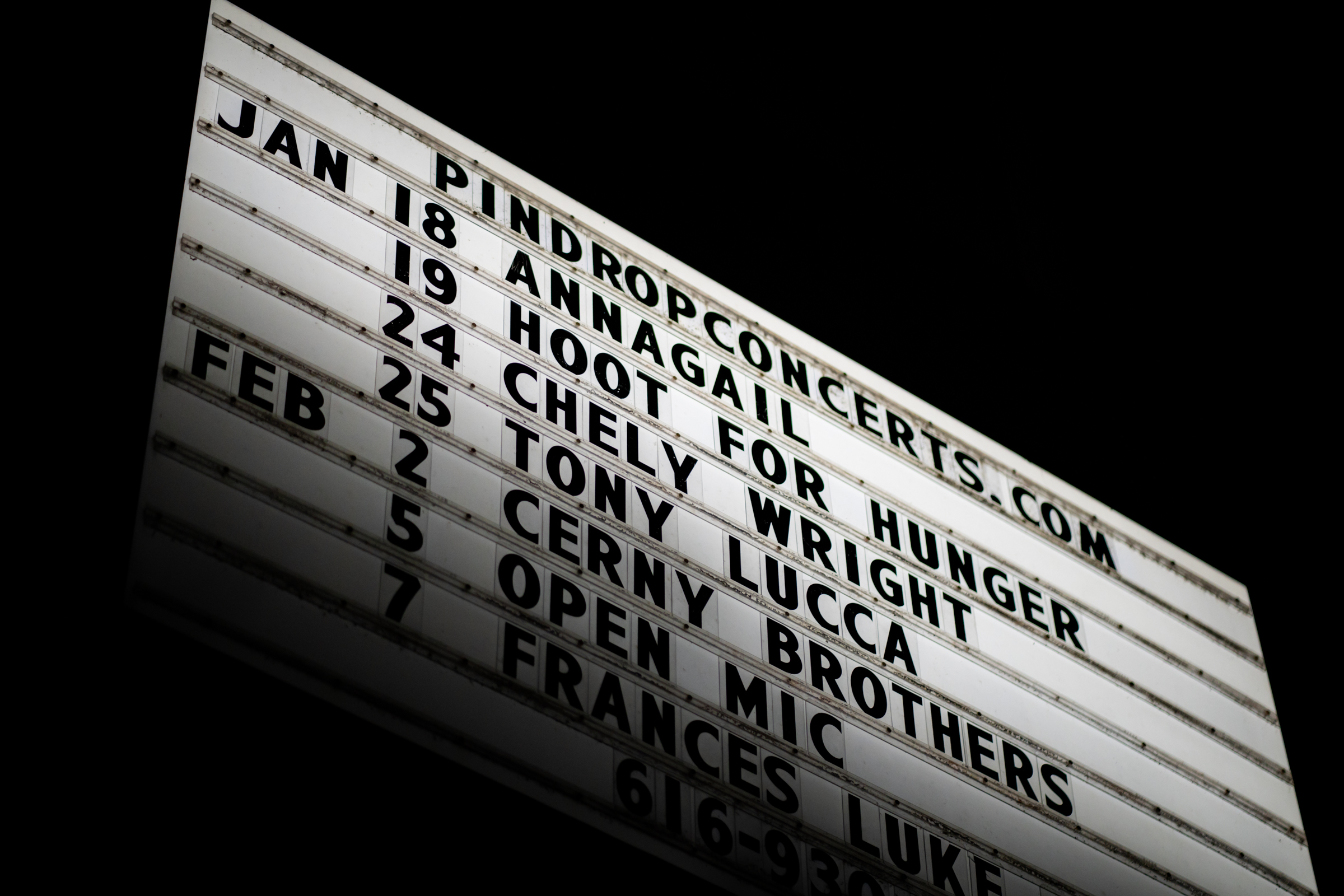 Here’s a few photos from the incredible show at Seven Steps Up in Spring Lake MI.  It was nothing short of transcendent.  Some concerts are special, some are sacred.  A fantastic crowd at a fantastic venue.  We did a three camera shoot and multi-tracked the audio so we’re appropriately geeking out and editing like crazy and planning to release it as a live album.  We’re so excited to give these ‘live arrangements’ of songs a home.  We’re even discussing a vinyl release!  How cool is that? In the trendy millennial sense and also the actual sense!  Many of the songs in our set have morphed and developed over the years of performing and it will be as deeply satisfying for us, and hopefully your ears, to get it out.  It’s the A/V equivalent of ‘catch and release.’  Ok. We should stop now before the metaphorical rabbit hope opens too wide and swallows us all.  We have a tendency to stubble into it ifyaknowwhuttamean.  Amiright?  Thanks to our dear friends Gary and Michelle, and all the beautiful souls in the audience that night for listening and singing along and being a part of the magical, swirling energy that is live music!

Thanks to Expression Studios for the amazing photos. 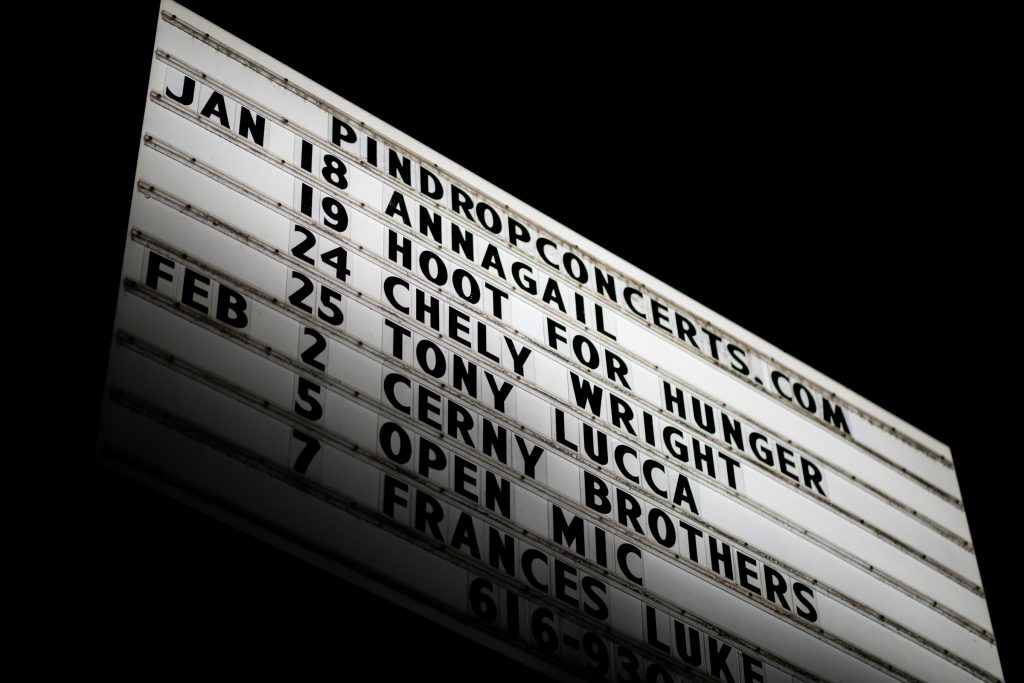 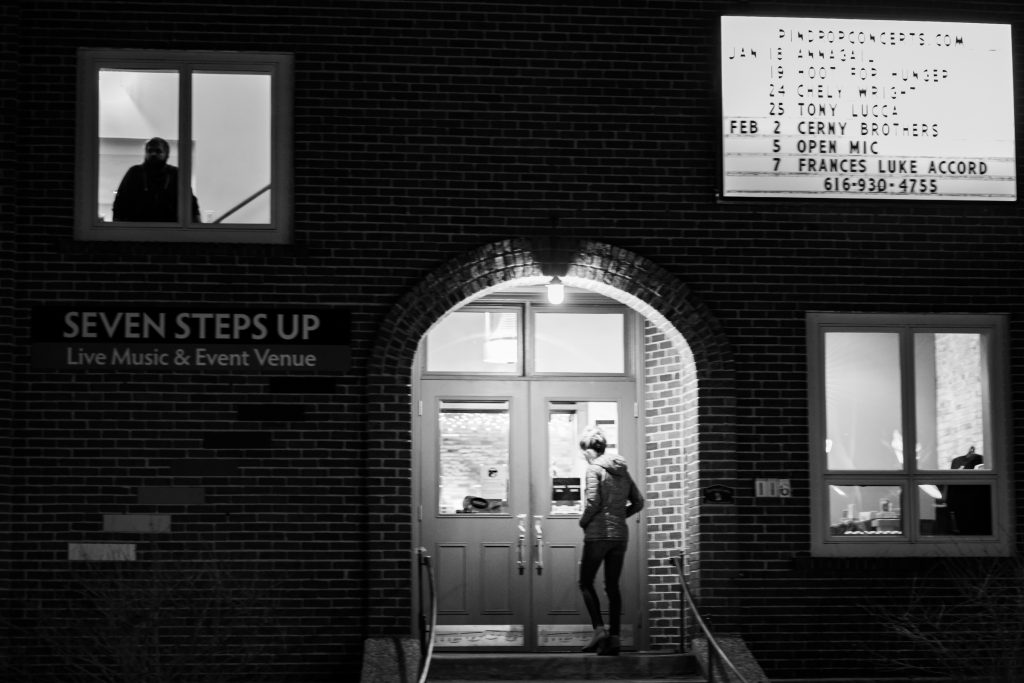 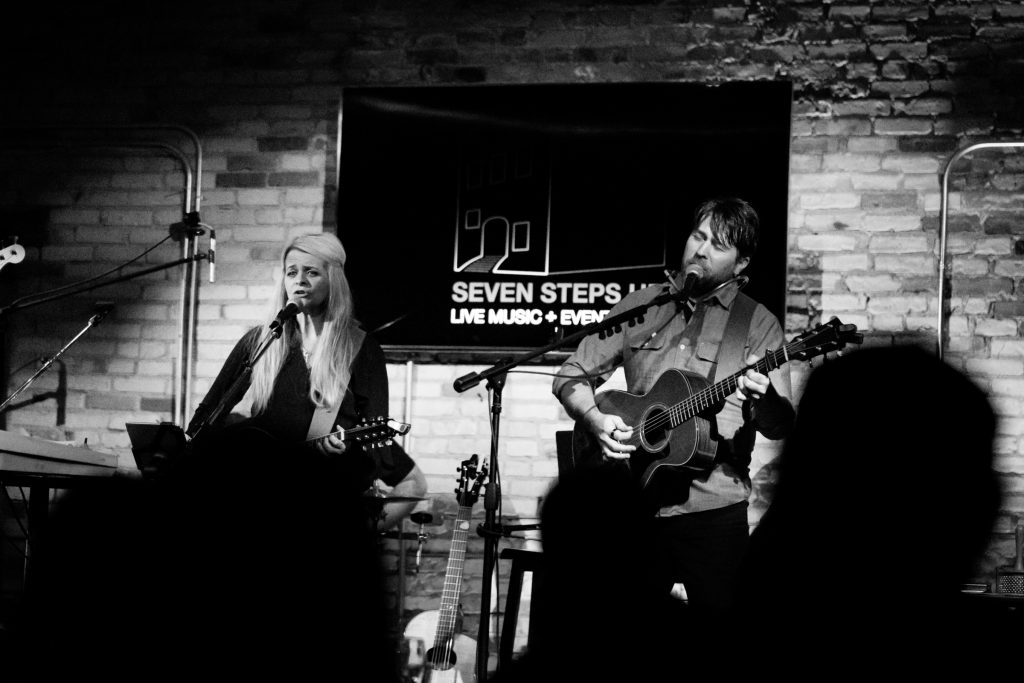 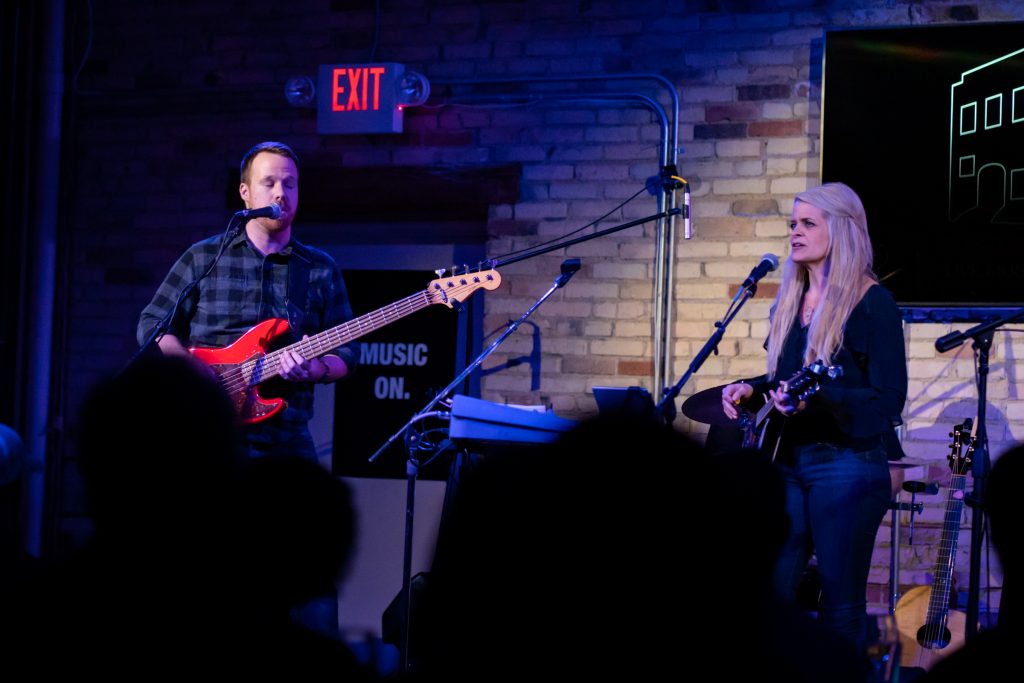 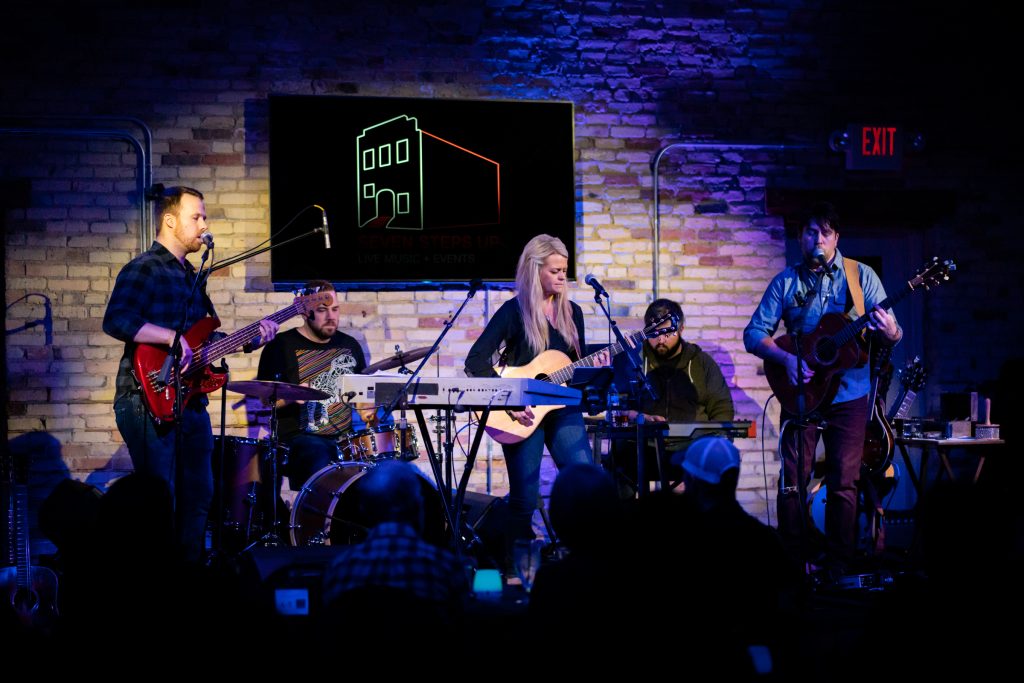 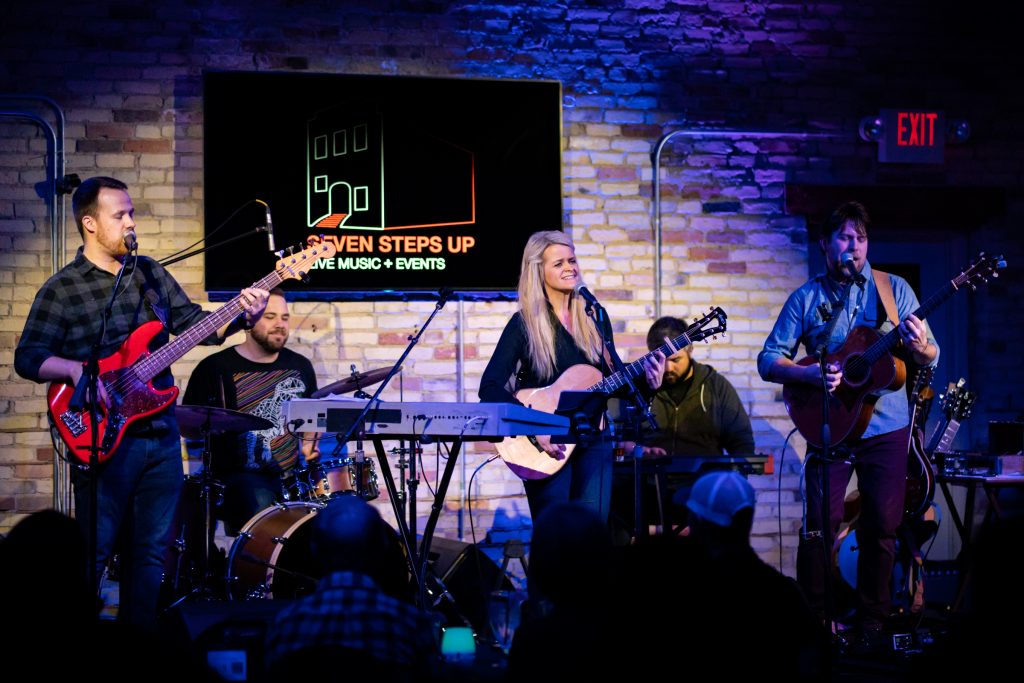 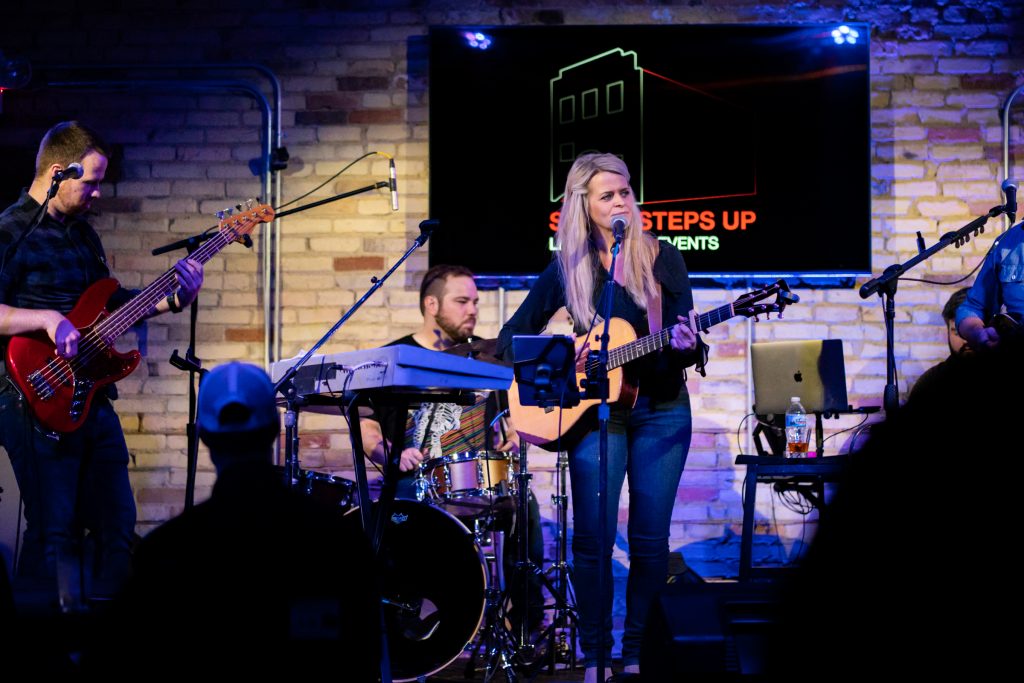 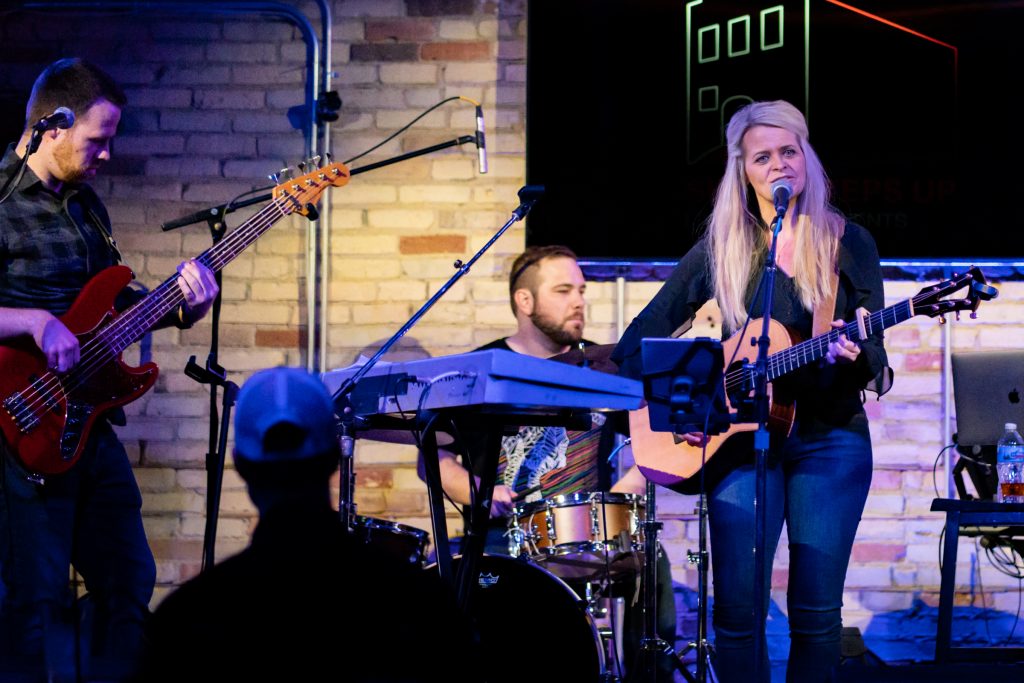 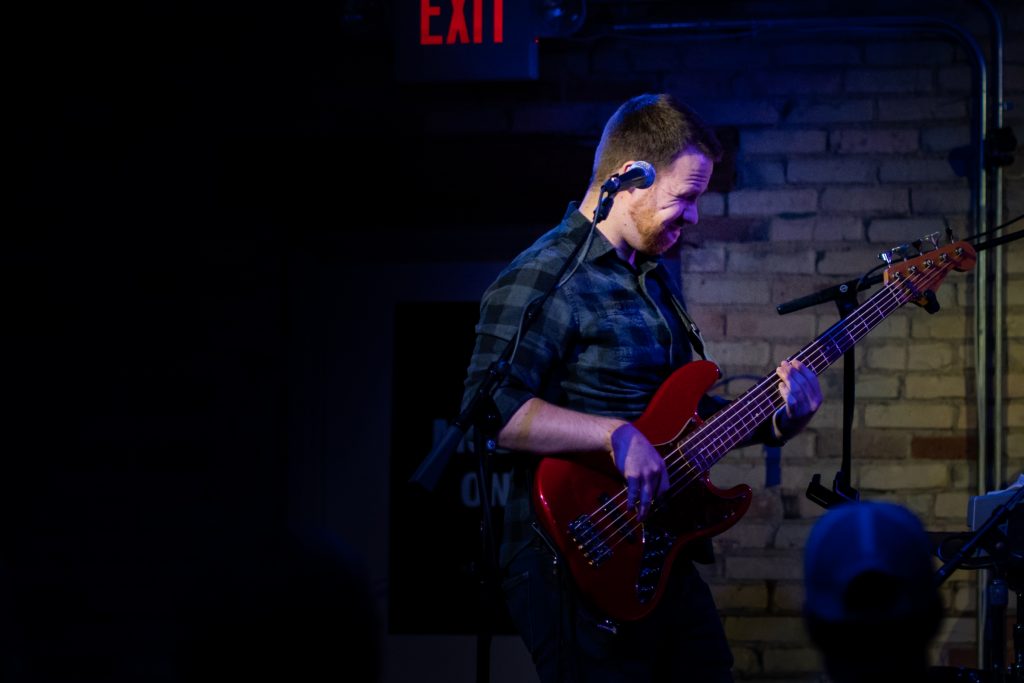 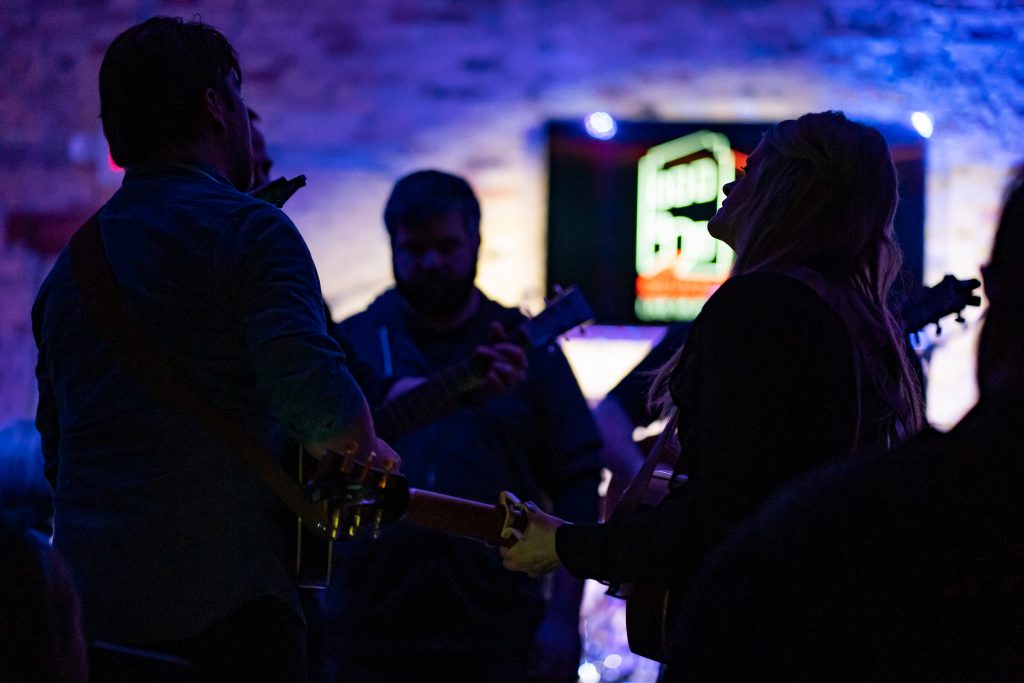 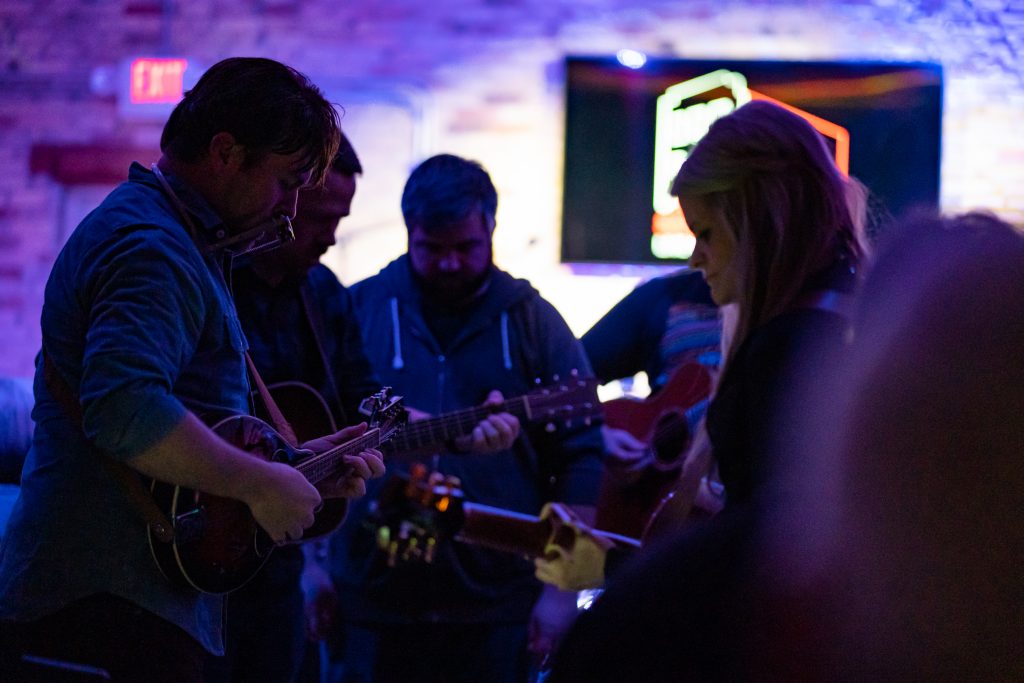 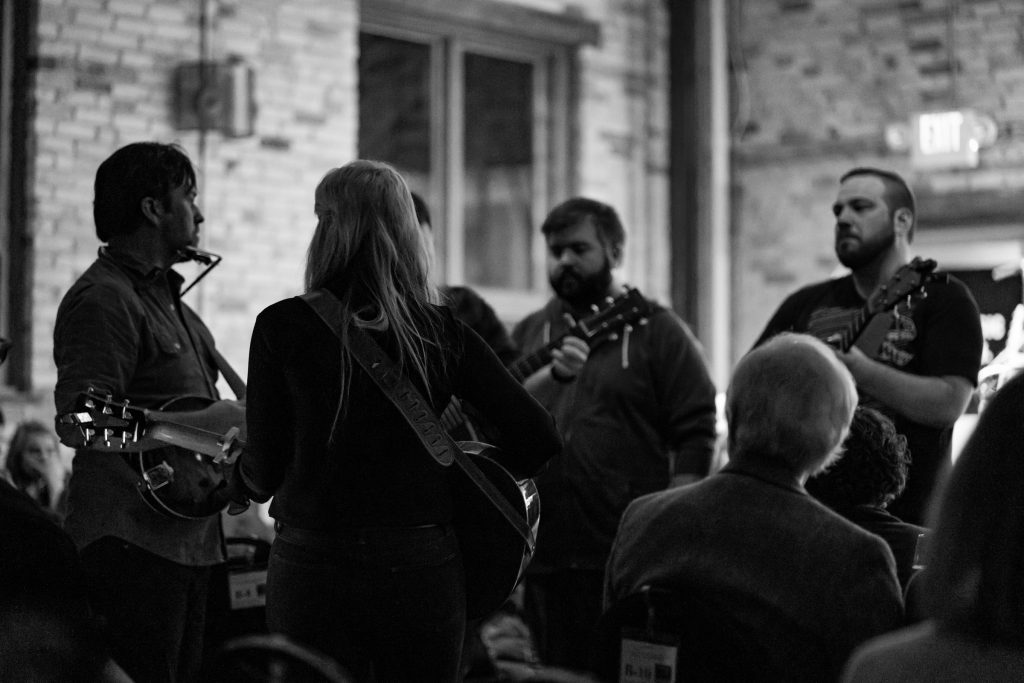 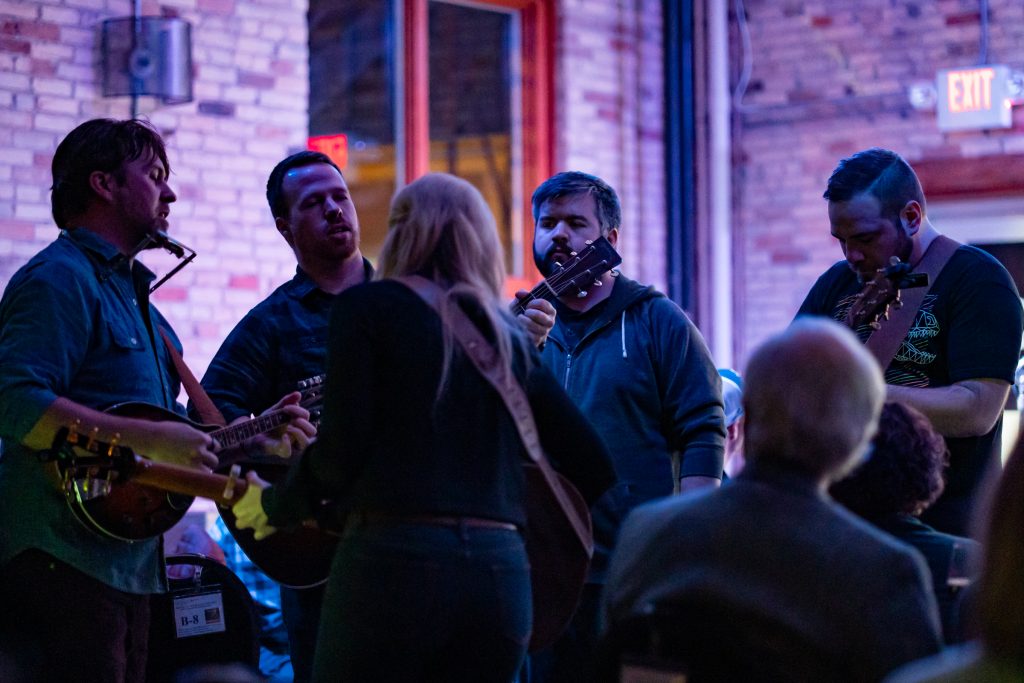 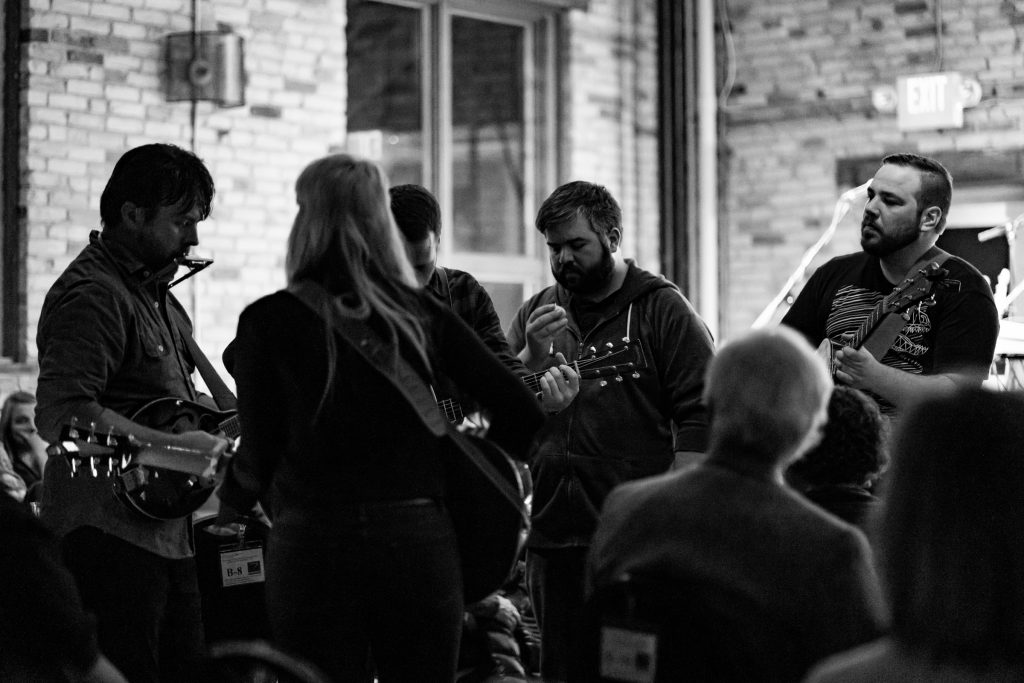 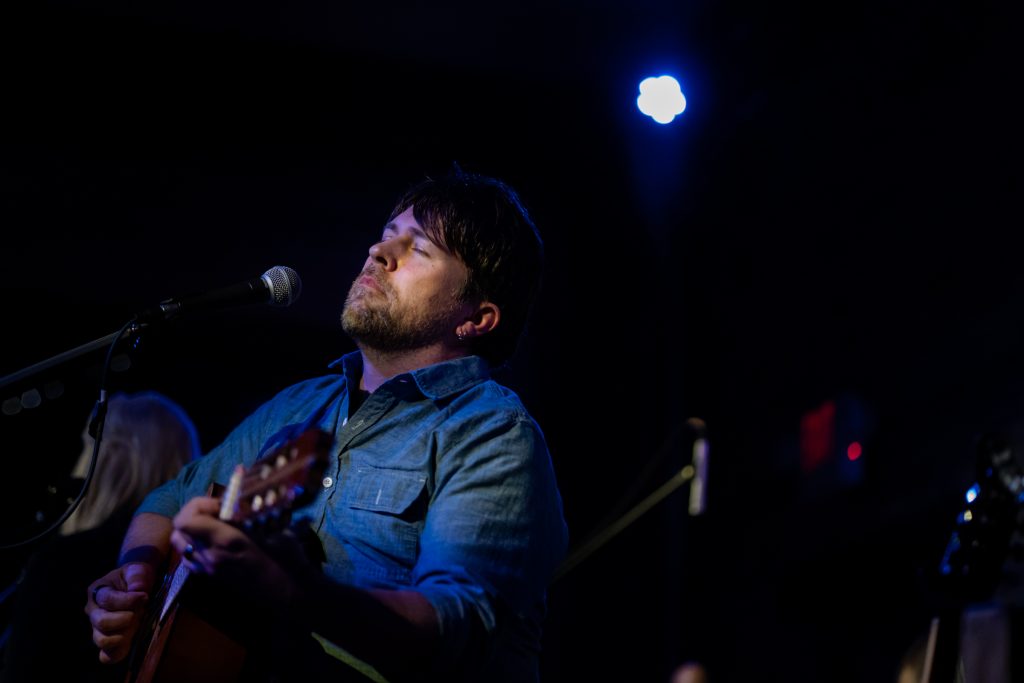 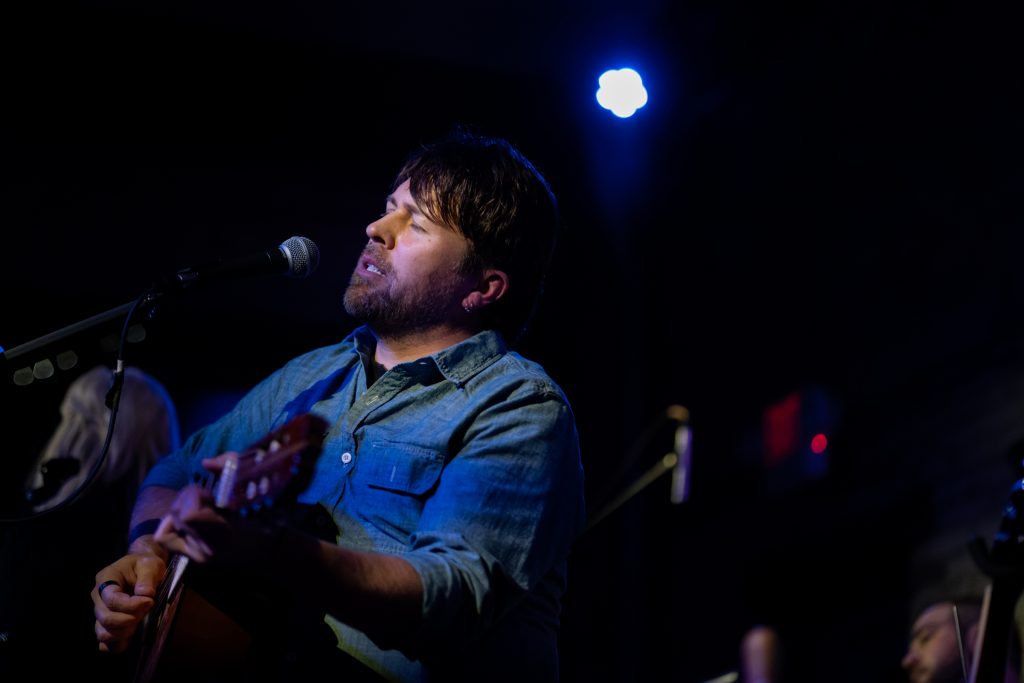 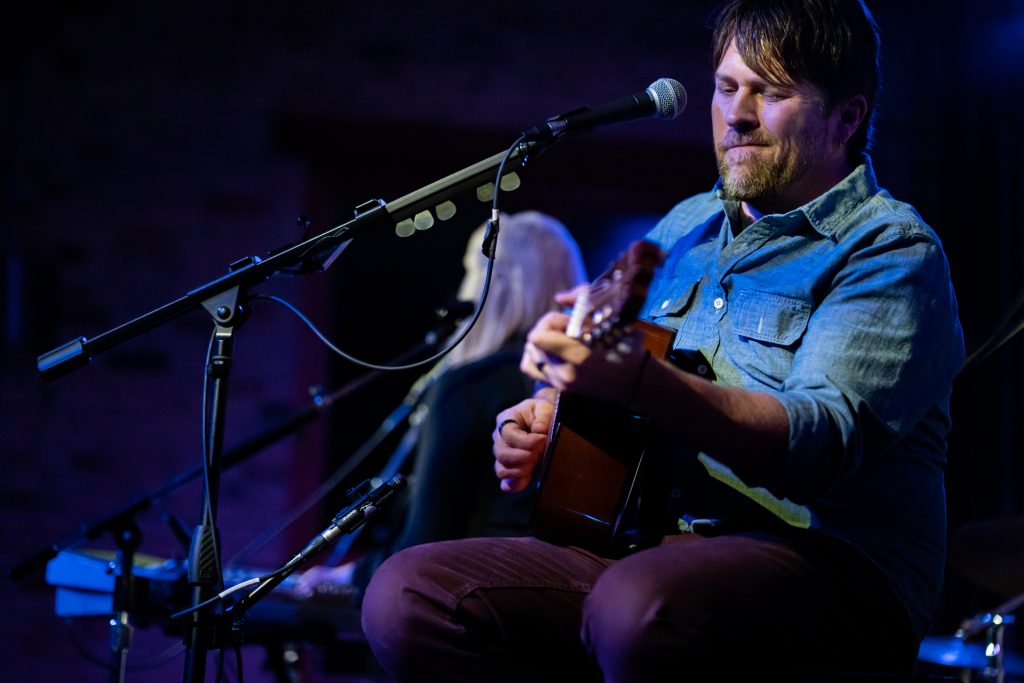 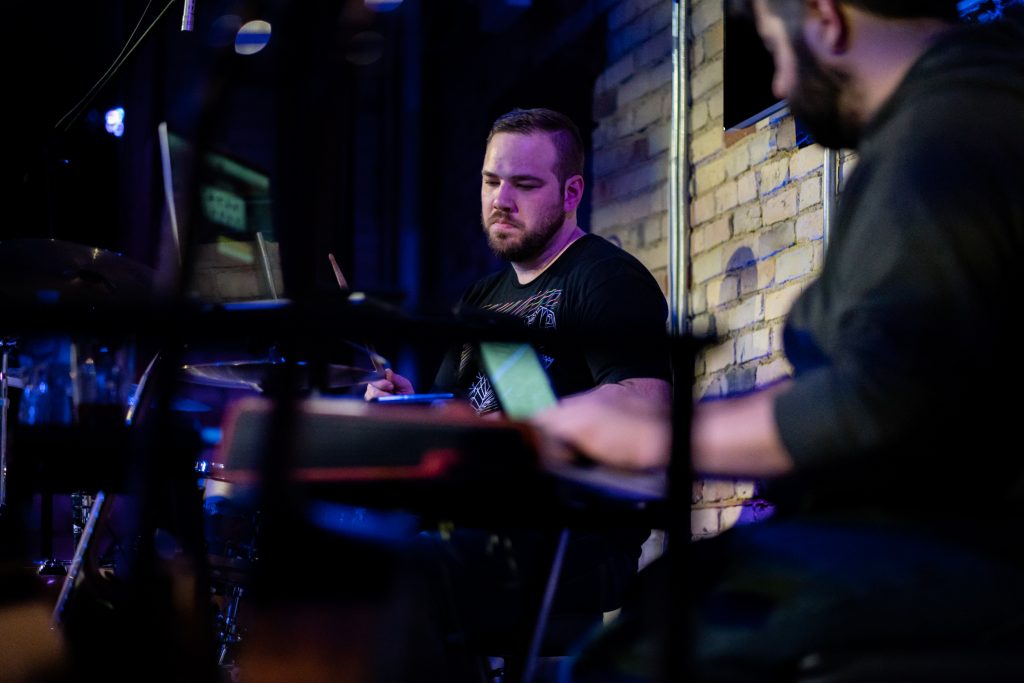 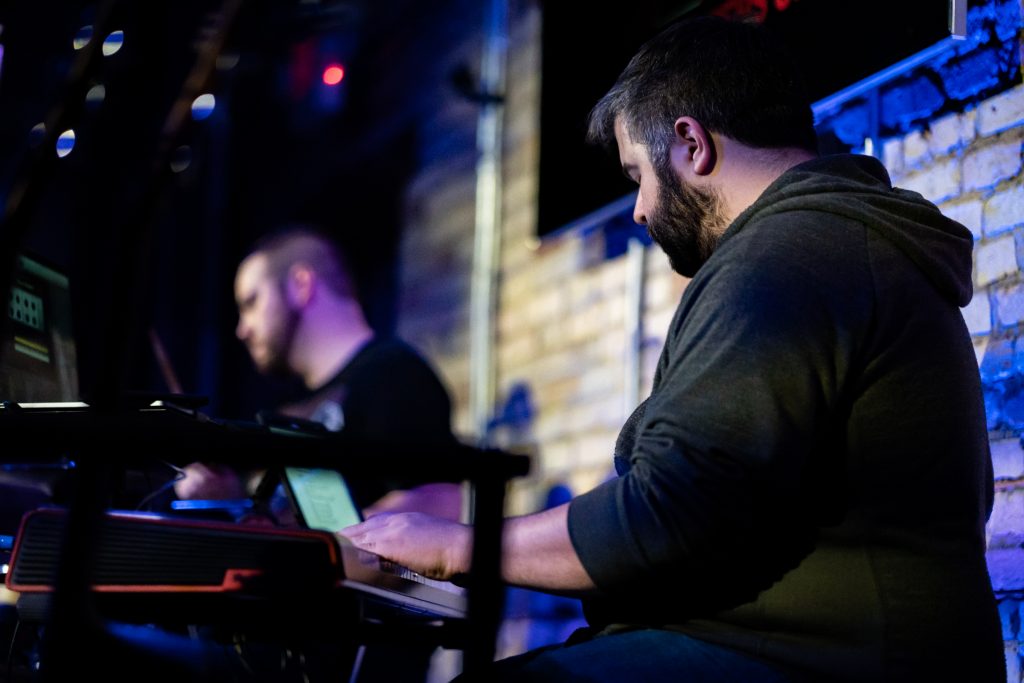 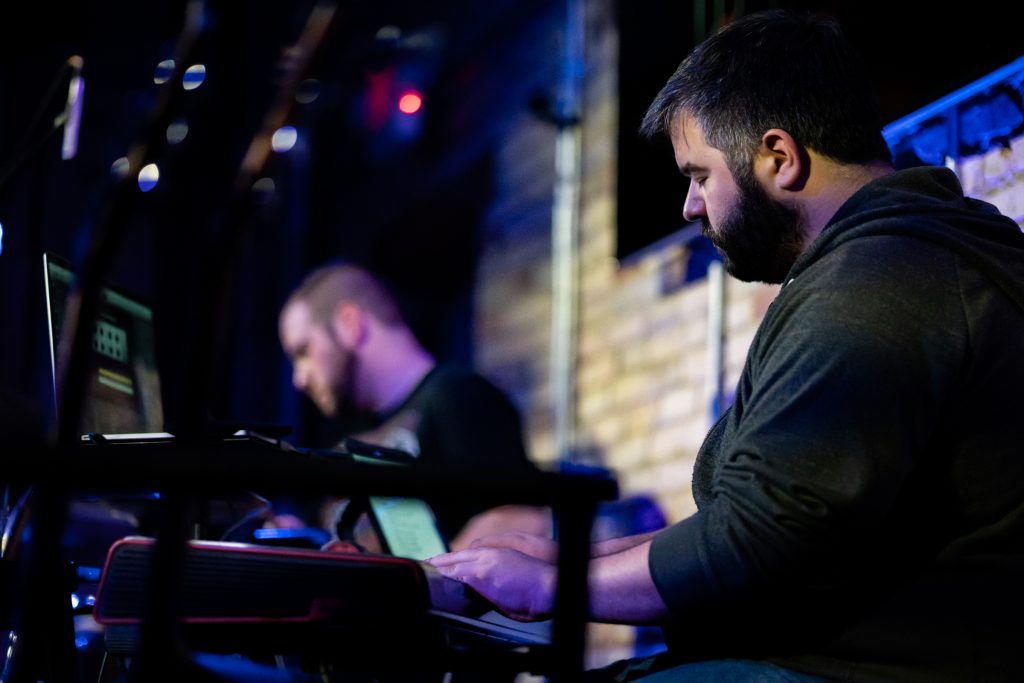 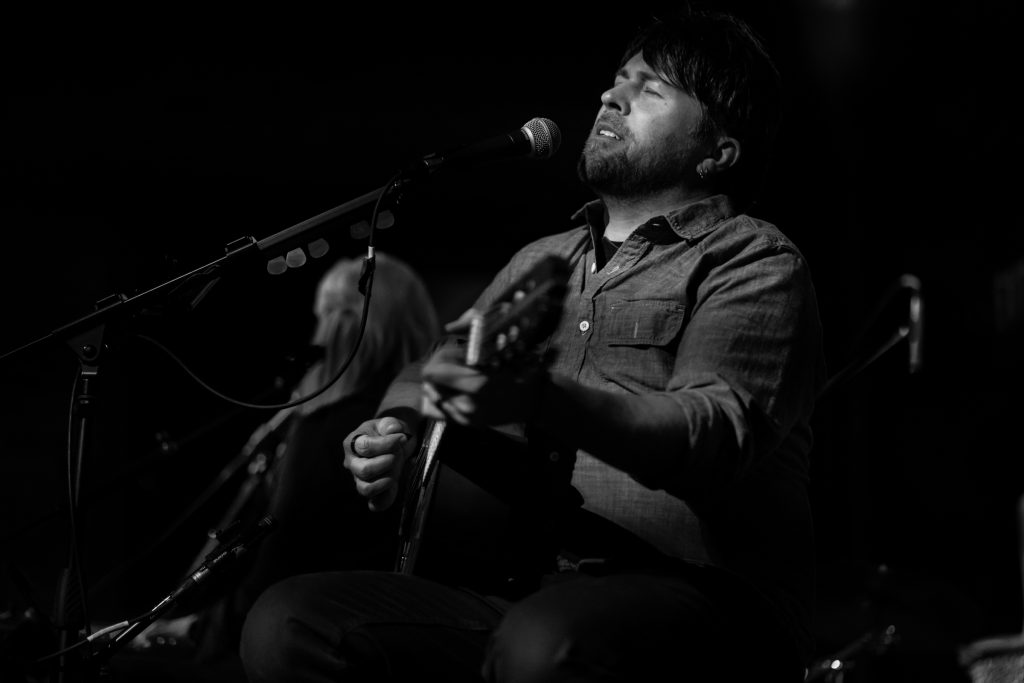 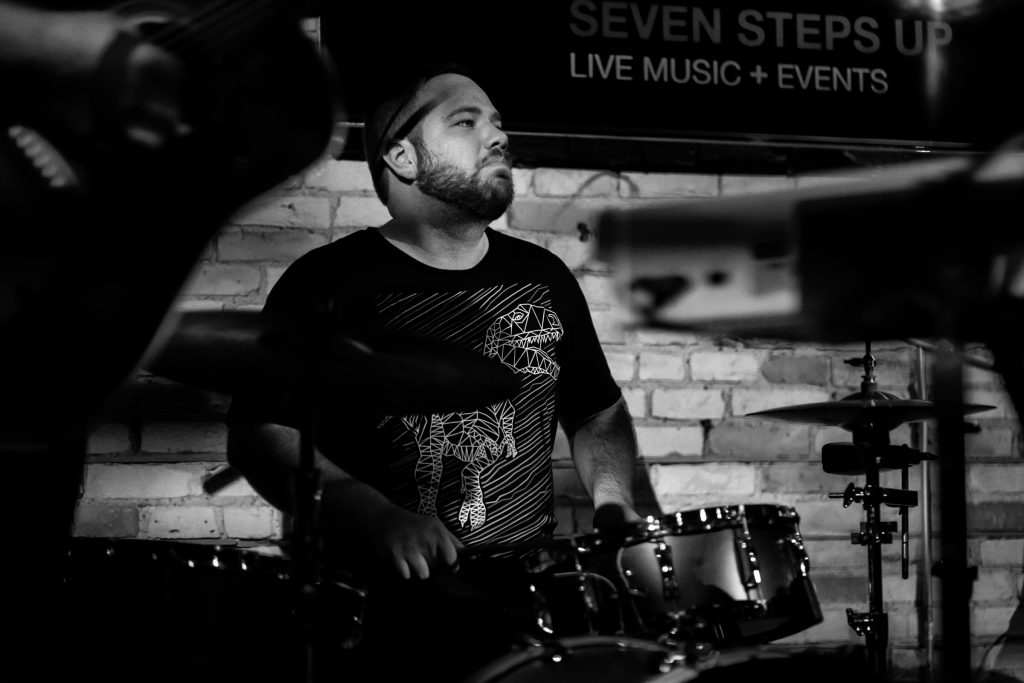 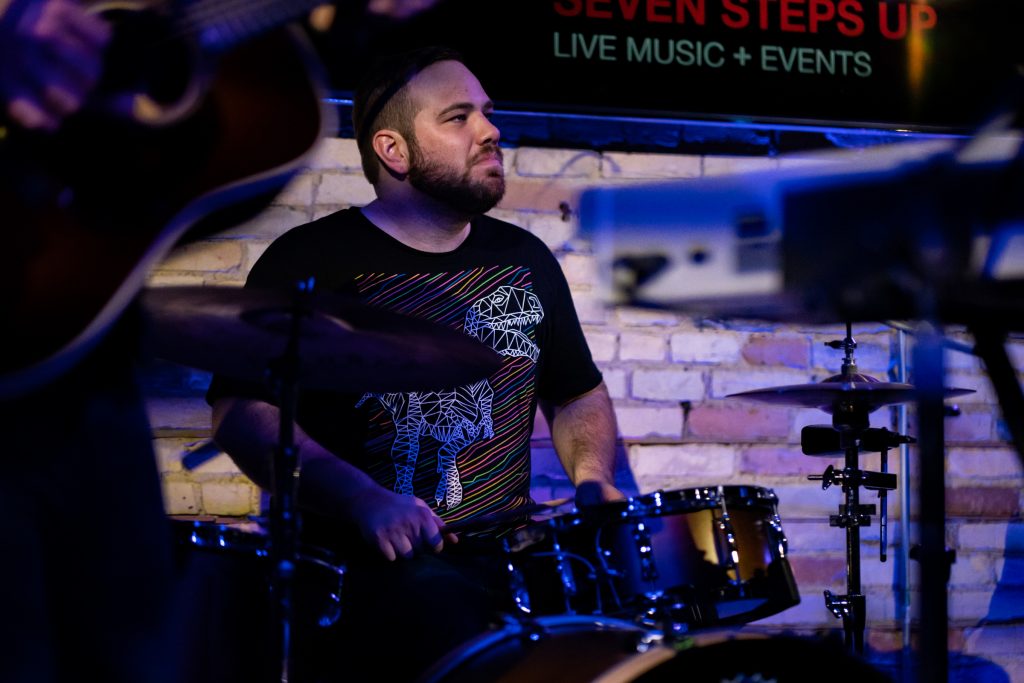 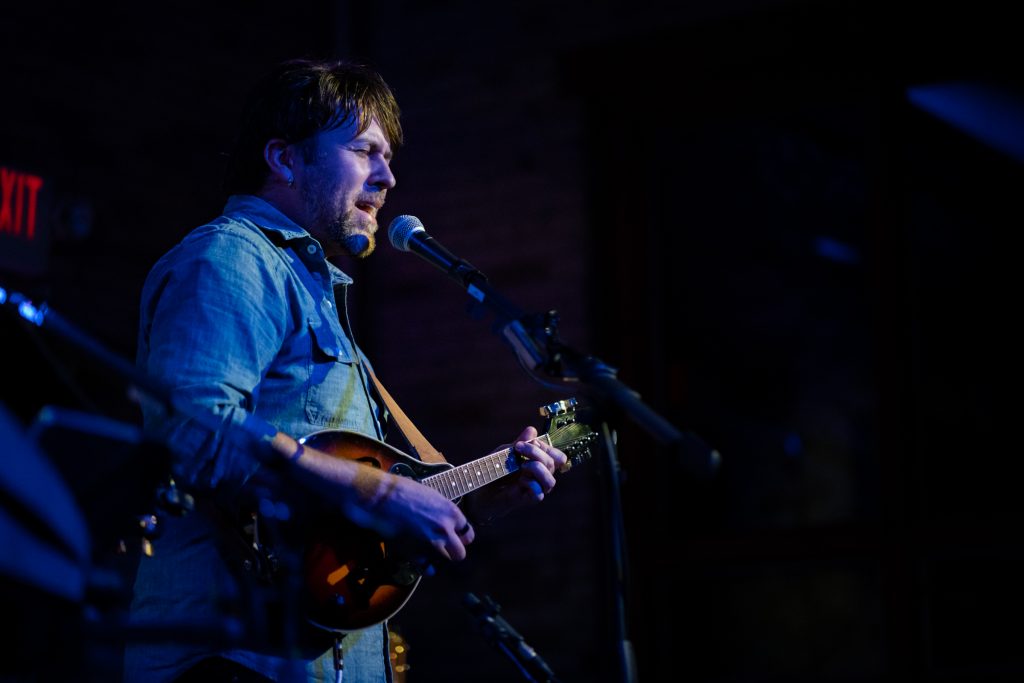