Reflections on a Lemonjellos’ gig 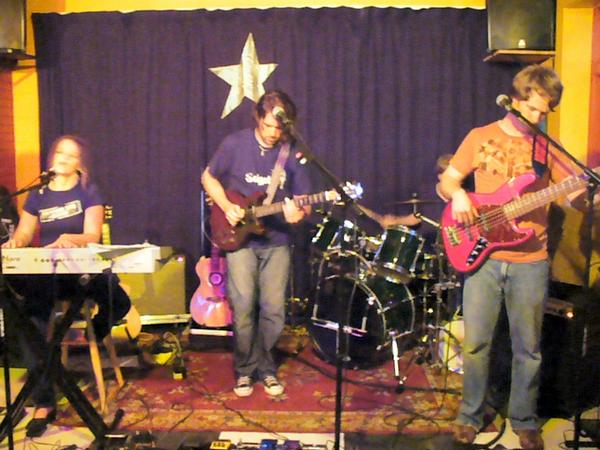 Want to scare a musician? Skip the lighting, put your audience two feet away from the mic, sing and play guitar while your drummer remains tucked in the corner, about one foot from you.

There is no room for error here. Everyone will see it and hear it. Fortunately for Annagail, they have a wealth of concert experience. In a coffeehouse that is packed with 50 people they played like it was for 3,000. Coffeehouse singers are a dime a dozen, but Annagail is a not a coffee house band. It just happens to be a band that will play anywhere and anytime. The Adams’ love for music is evident. They were probably going to be playing that night anyway, so why not do it for some folks who probably had no idea how good it was going to get. 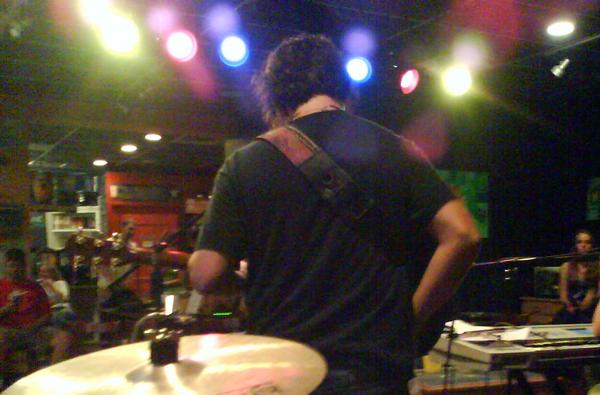 Annagail’ songwriting and vocals have captured plenty of national attention through recordings and concerts. In the intimate setting of a coffeehouse Annagail shows the talent is authentic, not studio created. With the ability to adapt to any venue, they show themselves as consummate professionals – more worried about the audience than their ego.

The set included many new songs and some classics from previous recordings, including the Don Chaffer (Waterdeep) produced “Slightly Certain.” From that title cut to “The Final Say” they created a full sound, much to the delight of the crowd gathered inside on a Saturday night. They also have the veteran performer’s gift of knowing how to banter with the audience without thinking they are standup comics at the same time. They know they are there for the music, and good music does not require explanations. 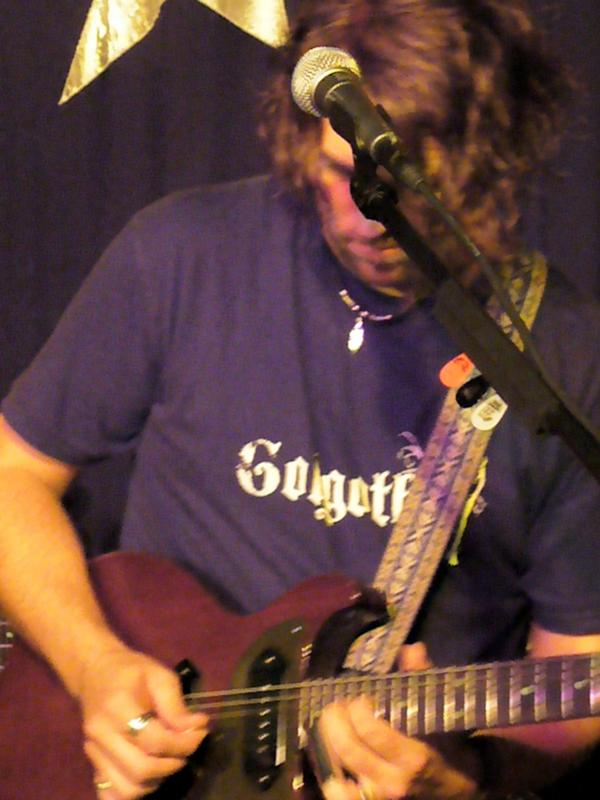 This is a group to catch live, whether the Adams’ front it alone or with a full band in tow. Any venue, any time – this group is worth the trip.