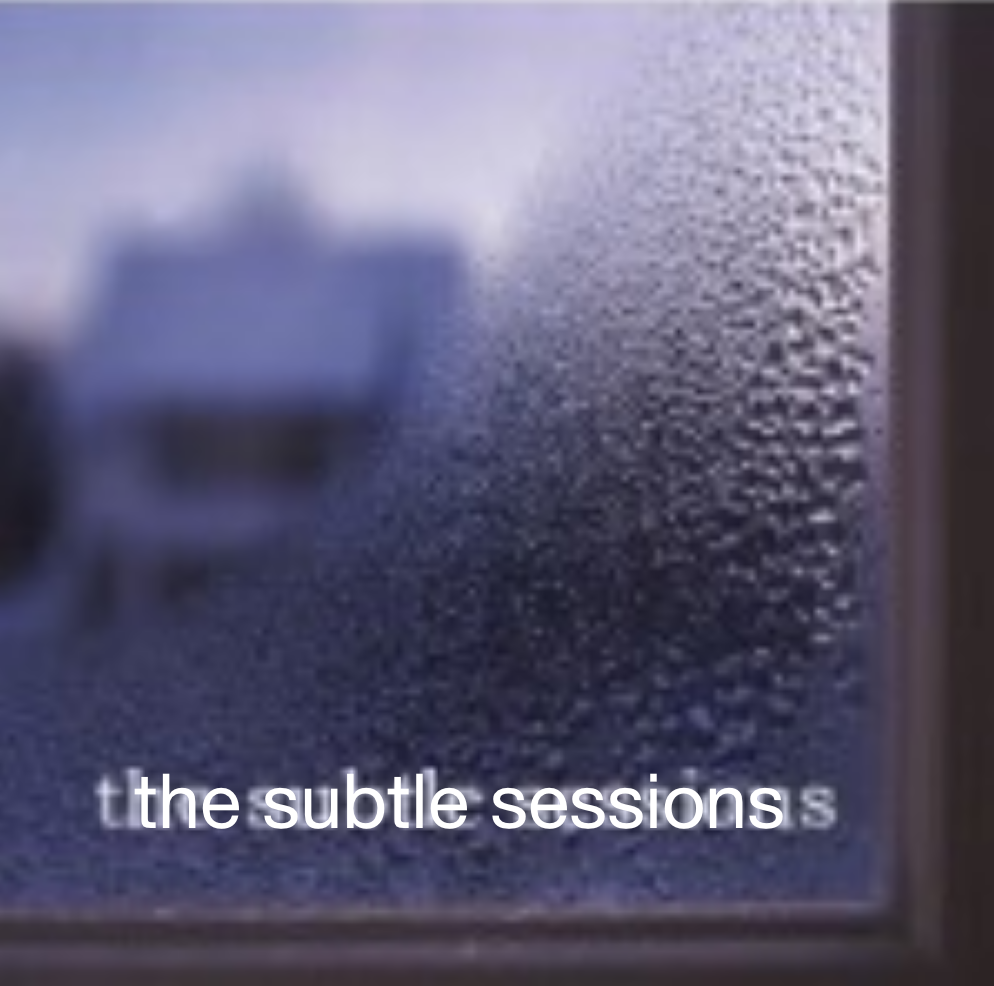 Produced by Tim Suttle, this 4 song EP captures a very energetic period of the band. Without losing the solidly grounded guitar foundation, they pull in a broad mix of driving anthems and gentle acoustic tracks.

Complemented by former Satellite Soul band mates Ryan Green, Kevin Igarta and Tim Suttle, these songs laid the groundwork for what would become ‘Linger In Bloom’ as these 4 songs were re-recorded on that album.  Unfortunately the limited pressing of this recording is now out of print.  It featured: In Time, Whom I Have Believed In, Little Piece of Heaven and the undeniable Song That Never Ends, which is undoubtedly still stuck in the heads of many a weary soul out there…